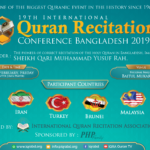 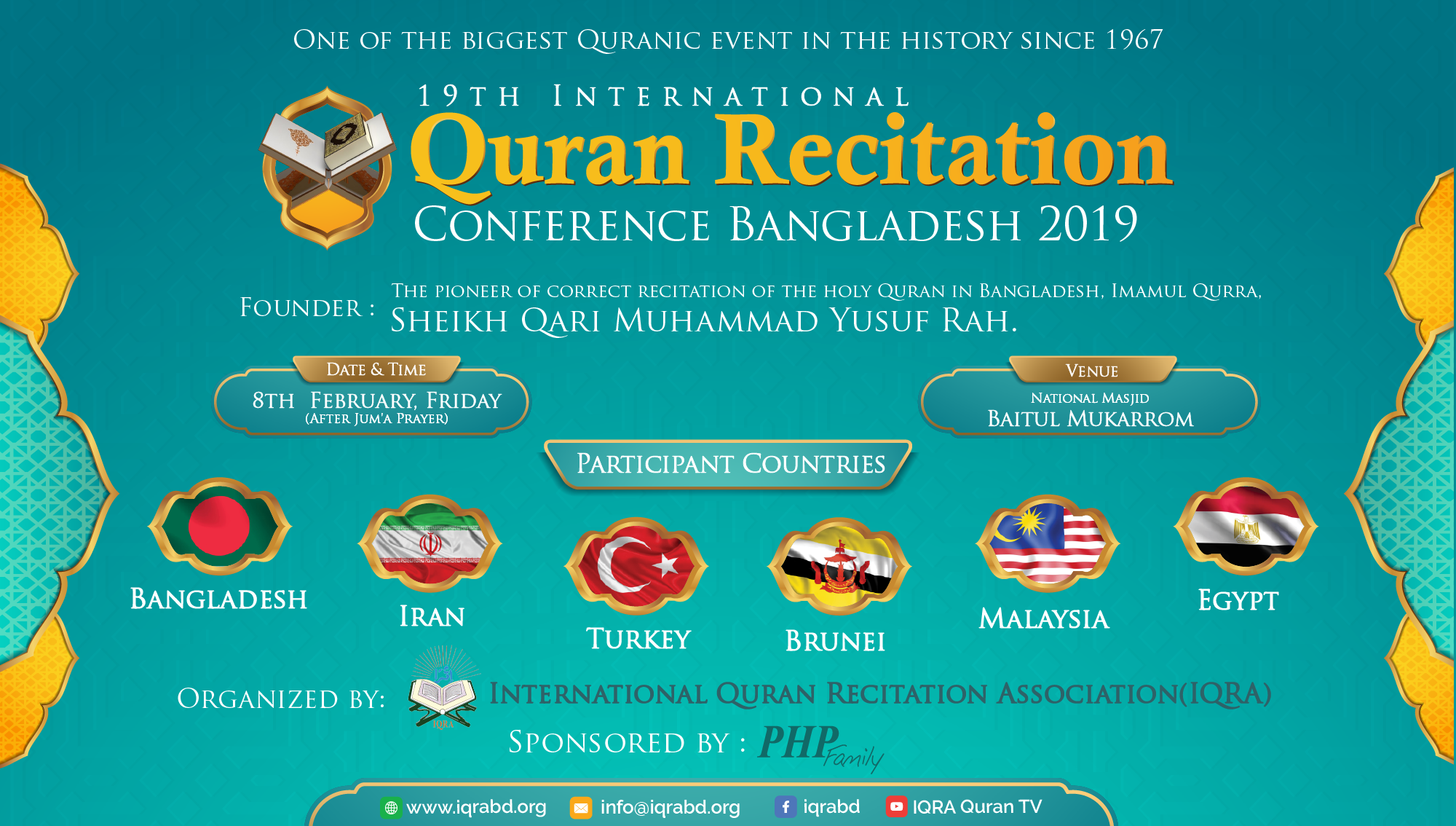 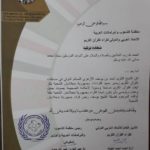 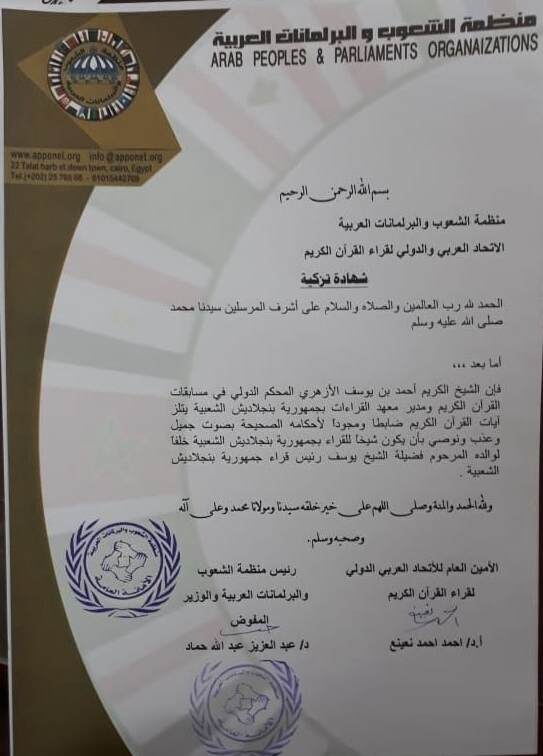 It is worth mention here that from the advent of the liberation until the year 2018 this position was indeed occupied by the great pioneer of Quran recitation, the Chief Qari of Bangladesh Radio and Television, Shaikhul Qurra Qari Muhammad Yusuf (Rah). At the sad demise of ٍSheikh Mohammed Yusuf on 18th April 2018, his able elder son Sheikh Ahmad bin Yusuf Al Azhari is awarded the position of Shaikhul Qurra of Bangladesh. 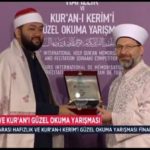 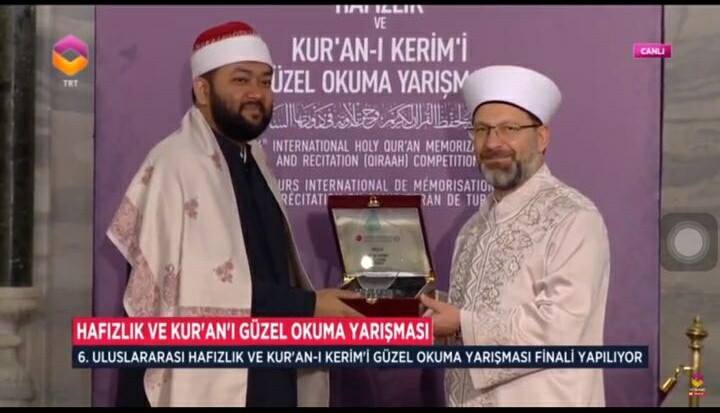 This year contestant from 75 countries attended the competition. This is the first time for any Bangladeshi who has been invited by the Turkish Ministry of Religious Affairs to participate the competition as a judge. 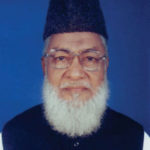 Death of the President of IQRA,Shaikhul Qurra Qari Muhammad Yusuf

The President of International Quran Recitation Association(IQRA), Founder Director of

Death of the President of IQRA,Shaikhul Qurra Qari Muhammad Yusuf 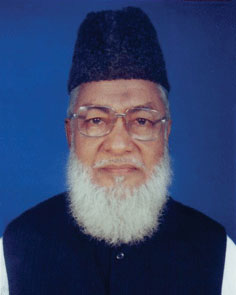 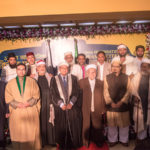 The 18th International Quran Recitation Conference was held at Dhaka,Bangladesh 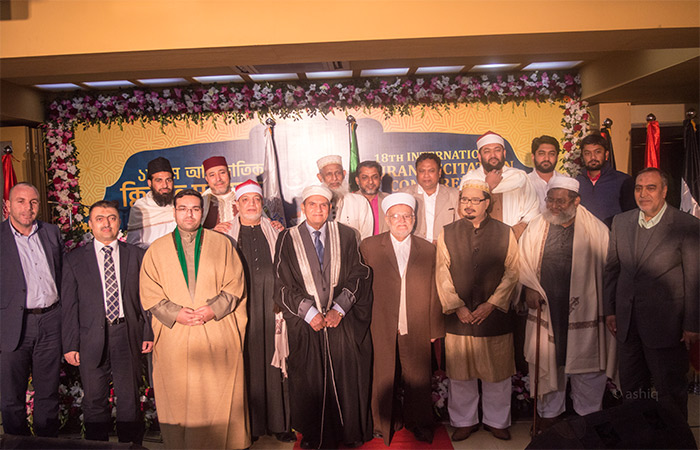 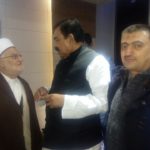 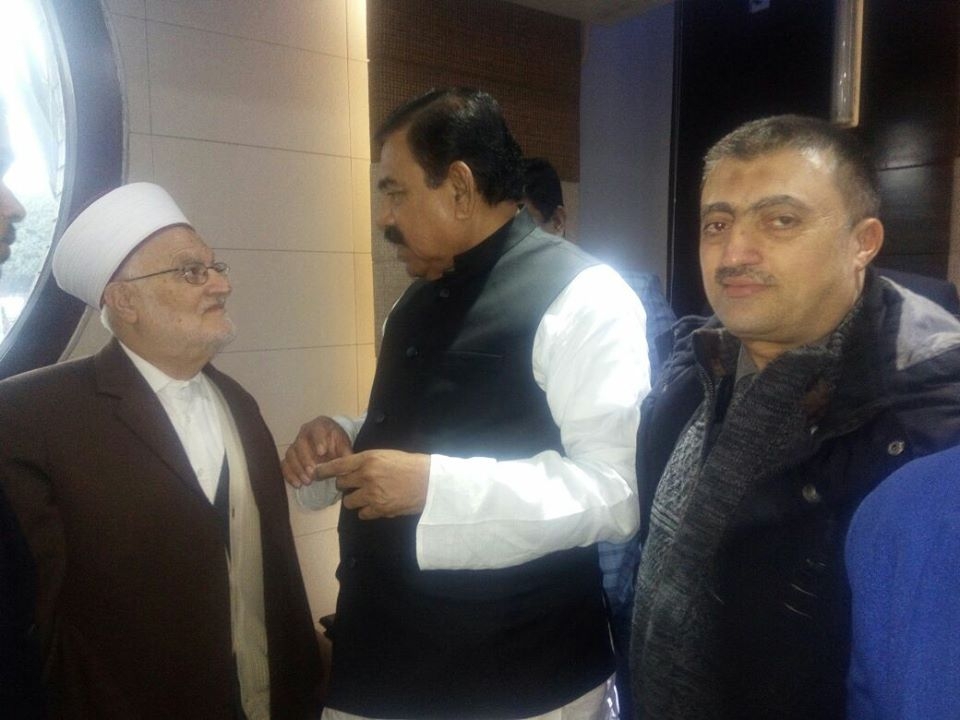 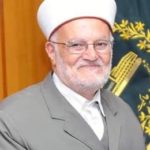 The Grand Imam of Al-Aqsa Mosque of Palestine arrives at Dhaka.

The Grand Imam of Al-Aqsa Mosque of Palestine arrives at Dhaka. 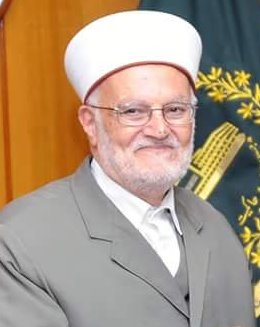 Sheikh Dr. Ikarama Saeed Abdullah Sabri, the Grand Imam and Khateeb of Al-Aqsa Mosque of Palestine (Baitul Maqdis), the first Kibla of the Muslim ummah, is going to arrive at Dhaka, Bangladesh on Thursday, 25th January, to grace the 18th International Quran Recitation Conference Bangladesh-2018 as the Chief Guest.

The conference begins on Friday, 26th January, at 5pm in National Mosque Baitul Mukarrom, Dhaka under the auspices of International Quran Recitation Association(IQRA) and Sponsored by PHP Family.

The President of IQRA, Shaikhul Qurra of Bangladesh, Qari Muhammad Yusuf will chair the conference. 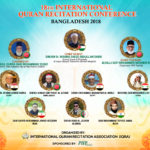 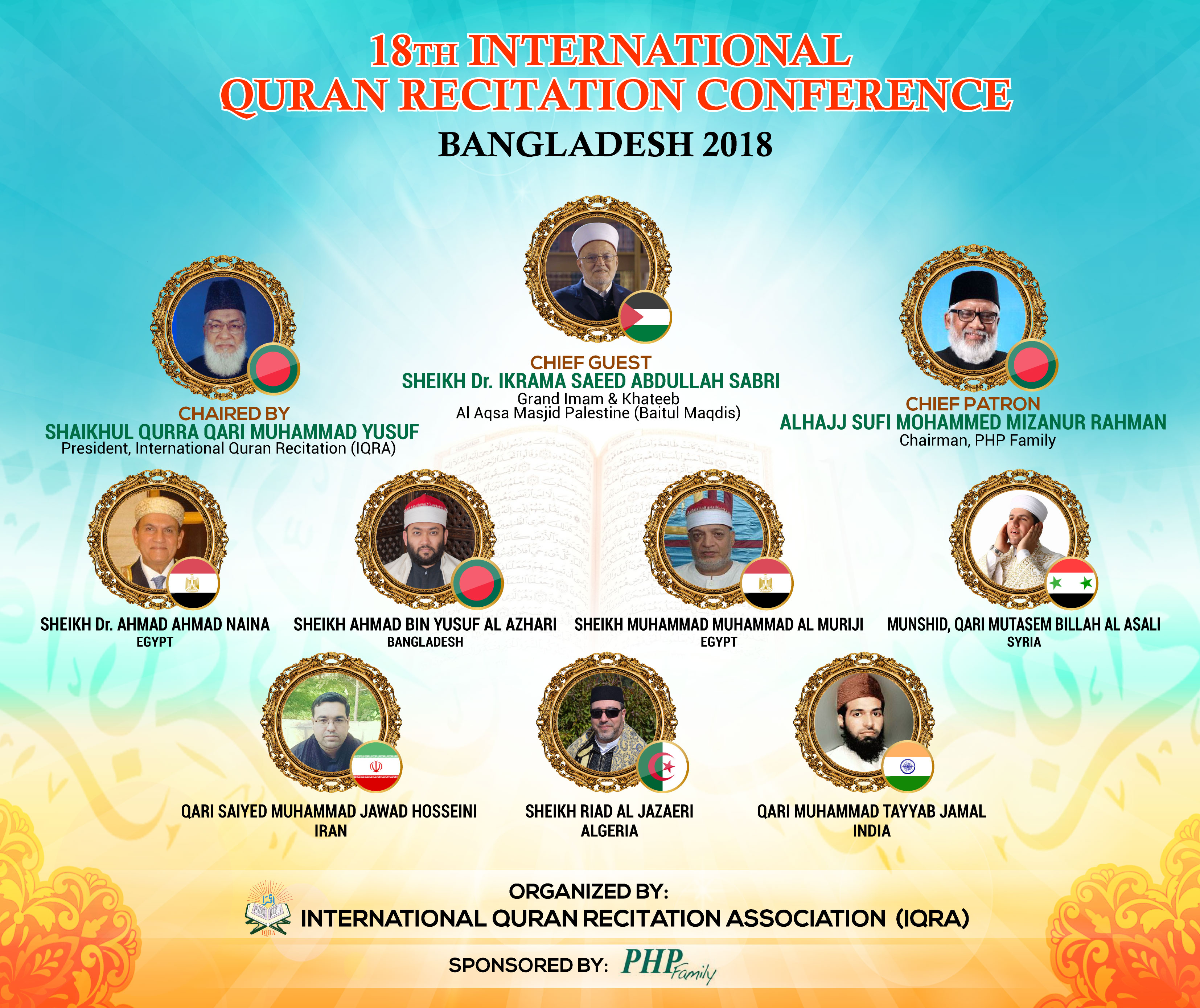