Inception of correct Quran Recitation and Qira’at in Bangladesh and history of establishing “Institute of Quranic Science and Phonetics Bangladesh(معهد القراءات بنغلاديش)”:

The “Institute of Quranic Science and Phonetics Bangladesh (معهد القراءات بنغلاديش)” is the first and only one distinct ‘Qira’at Institution’ in Bangladesh. It was established in September, 1971.

The renowned Islamic scholar and great spiritual Saint of the Subcontinent, Hazrat Mawlana Qari Muhammadullah Hafezzi Huzur(Rah),who used to be a Qari of Panipath (India), and another Islamic scholar of the then East Pakistan (Bangladesh) Hazrat Mawlana Mufti Deen Muhammad Khan(Rah), both of them dreamt the teaching of the Holy Quran by spreading the sound  of correct recitation in every house of each region in Bangladesh. 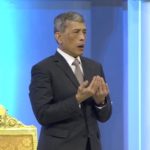 The biggest Quranic event of Thailand in the history 'International MiladunNabi (SAW)' was held on 3rd April at Bangkok. The 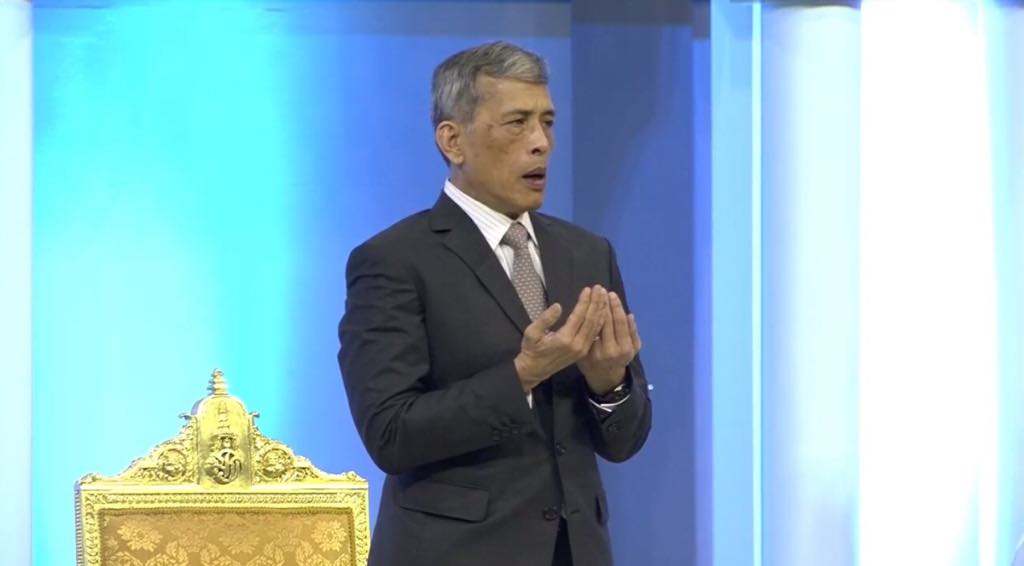 The biggest Quranic event of Thailand in the history ‘International MiladunNabi (SAW)’ was held on 3rd April at Bangkok. The conference was inaugurated by the King of Thailand, King Maha Vajiralongkorn Bodindradebayavarangkun (King Rama X).

During the speech, Thai King appreciated and praised the Guests. The king also gave importance of organizing such conferences.

After the speech of Thai King, the audience presented Naat-E-Rasul (SAW) together.

After Dua, Sheikh Dr. Ahmad Ahmad Naina and Sheikh Ahmad Bin Yusuf Al-Azhari presented the recitation from the Holy Quran. Following that, they received their crest of recognition.

Sheikh Ahmad Bin Yusuf Al-Azhari is the only one Bangladeshi Qari who participates international Qira’at conferences at several countries, who also attends conferences held at Royal Palaces of Different Kings as a Royal Guest. He is the elder son of Imamul Qurra Qari Muhammad Yusuf (Rah.), who was one of the organizers of Historical Six Point Movement and Liberation War of Bangladesh, the pioneer of correct recitation of the Holy Quran in Bangladesh. 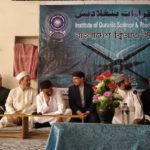 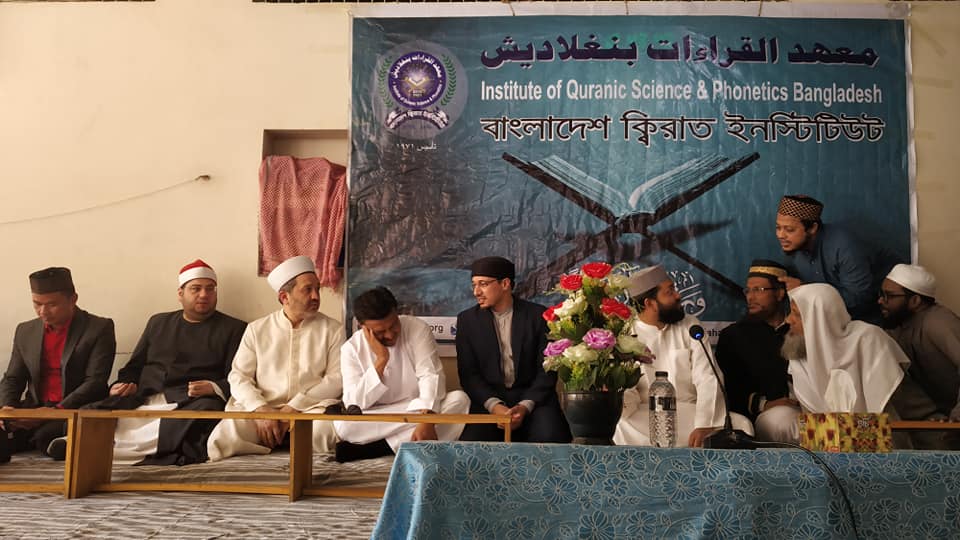 During their visit to Ma’had they advised the students regarding the correct recitation of Holy Quran. 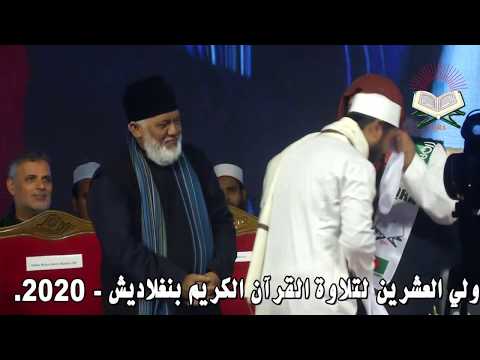