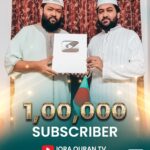 The official YouTube channel of the International Quran Recitation Association 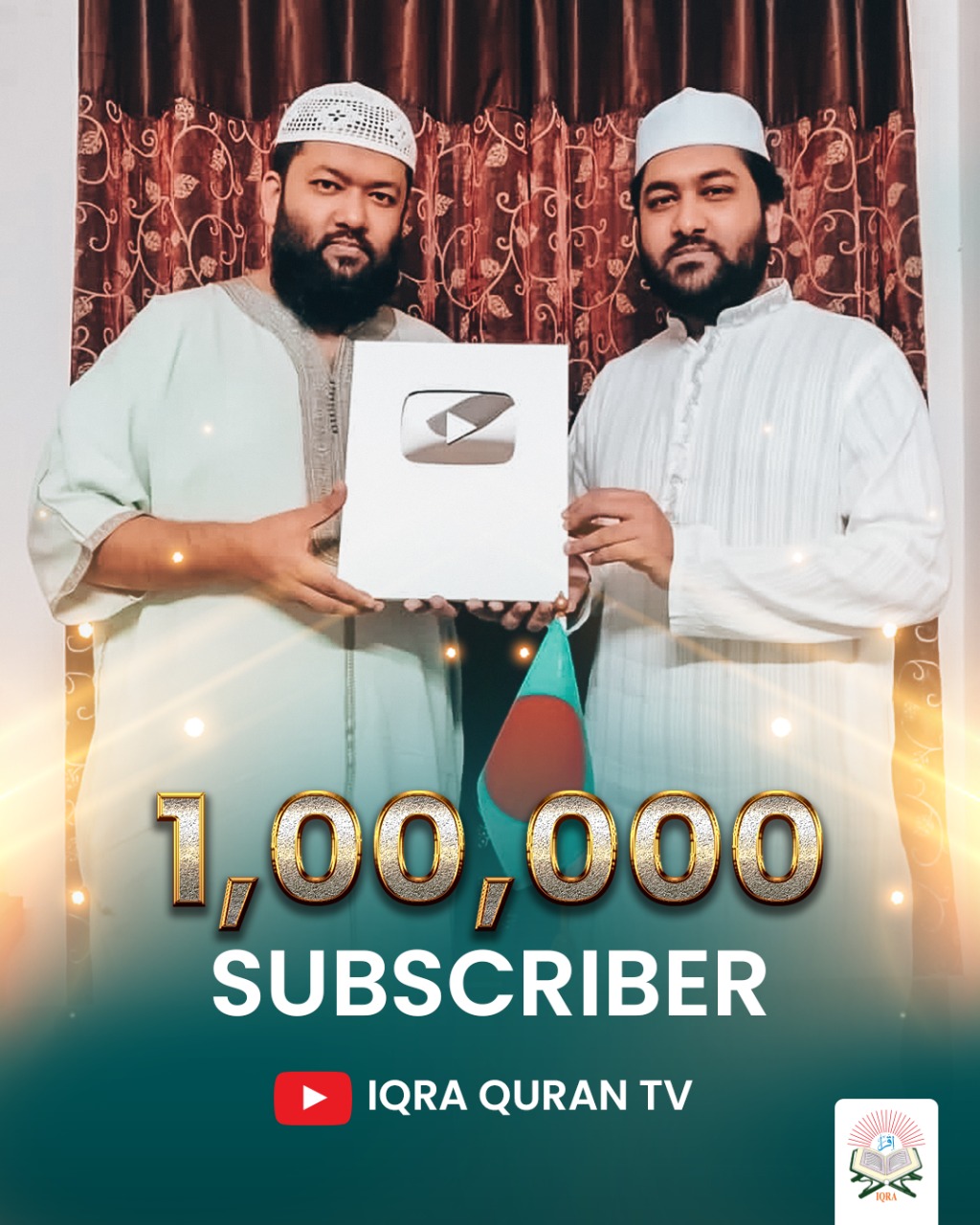 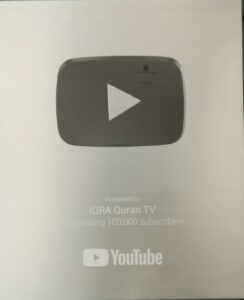 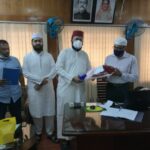 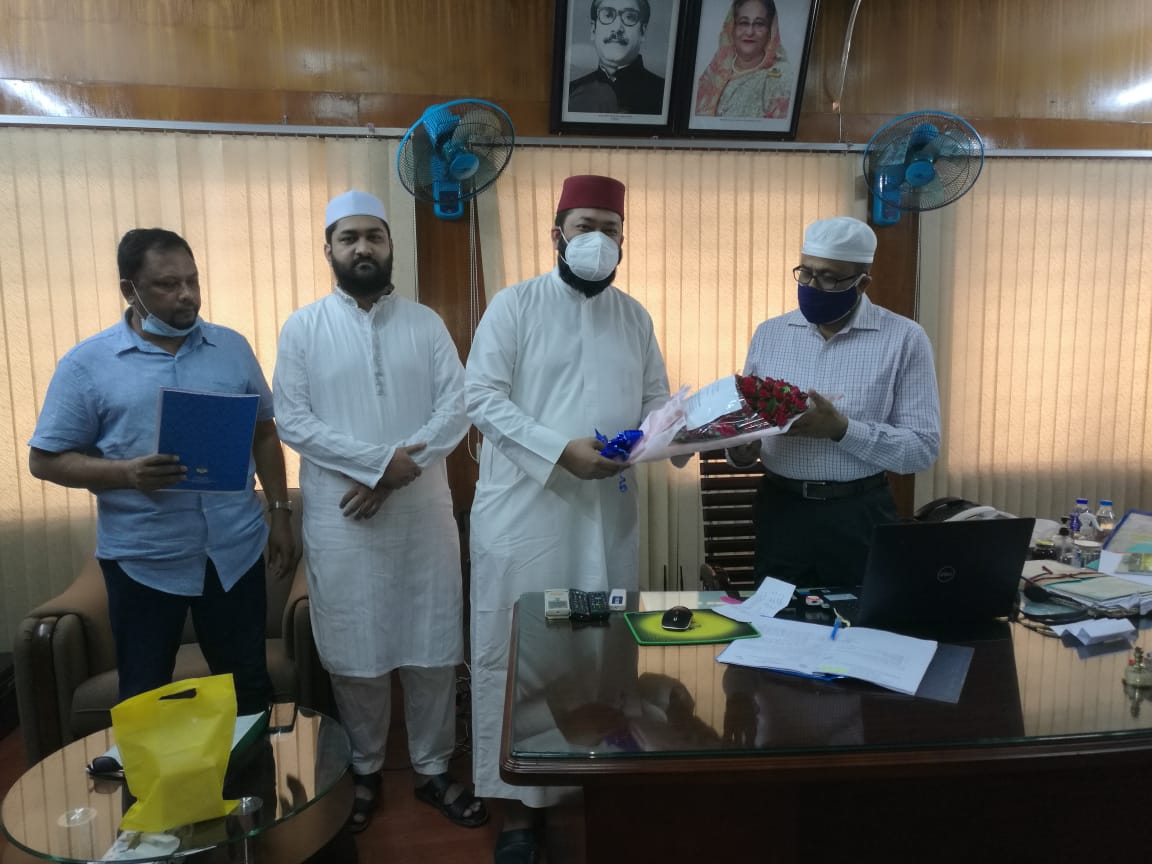 Mr. Anis Mahmud appreciated the activity of IQRA in Bangladesh. He also remembered the contribution of Qari Muhammad Yusuf Rah. in spreading Quran recitation in Bangladesh and abroad. 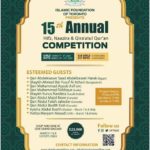 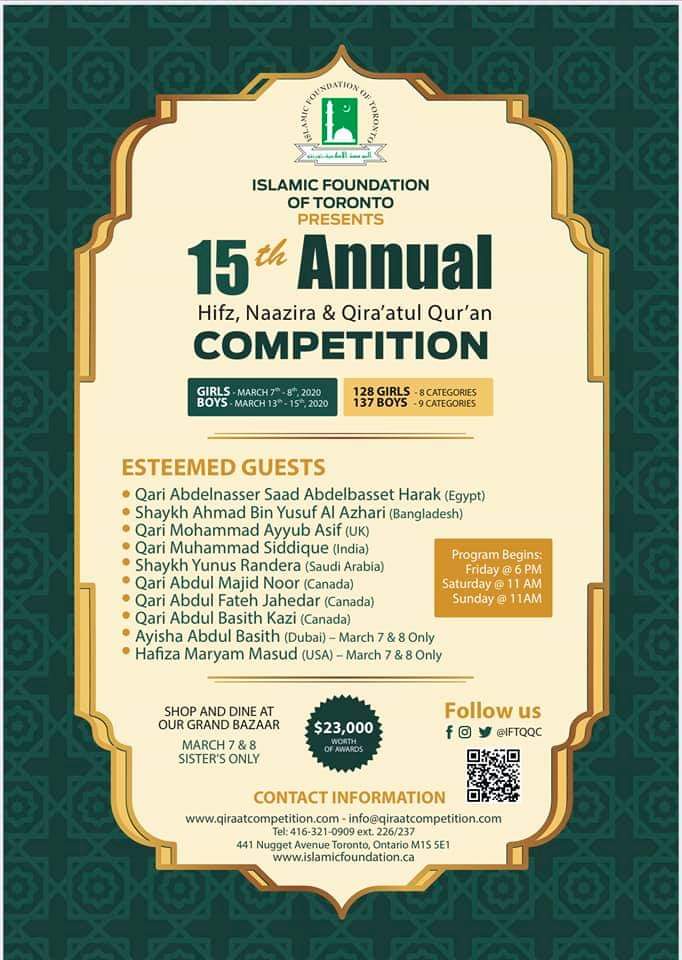 Sheikh Qari Ahmad Bin Yusuf Al Azhari, President IQRA and Director of the Institute of Quranic Science and Phonetics Bangladesh, has traveled to Canada to participate with the 15th Annual Hifz and Qira’atul Quran Competition as the Chief Guest at Toronto that is going to be held from 13th-15th March. The Islamic Foundation of Toronto annually organize the Competition. 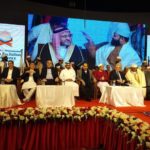 The 20th International Quran Recitation Conference was held in Bangladesh 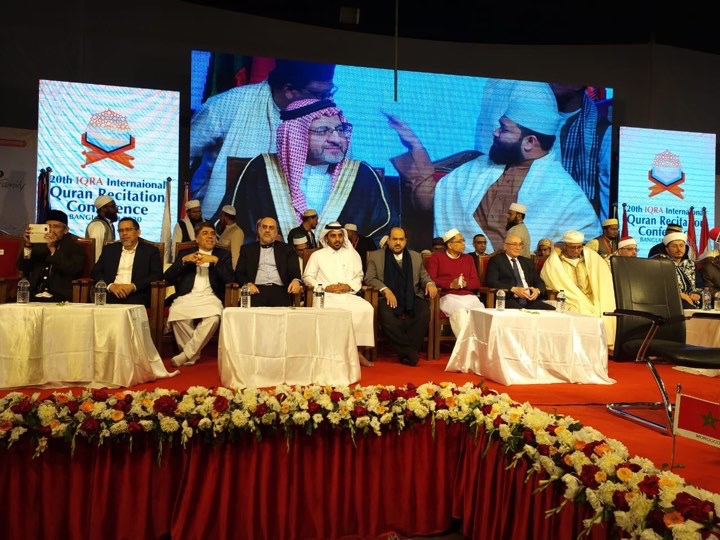 The opening ceremony of the conference was held at the National Mosque Baitul Mukarrom, Dhaka on 24th January. Sufi Mohammed Mizanur Rahman, Chairman PHP Family, was present as the Chief Patron.

The participant Qari’s were,

The conference took place at 16 locations of Bangladesh under the auspices of International Quran Recitation Association (IQRA). 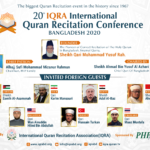 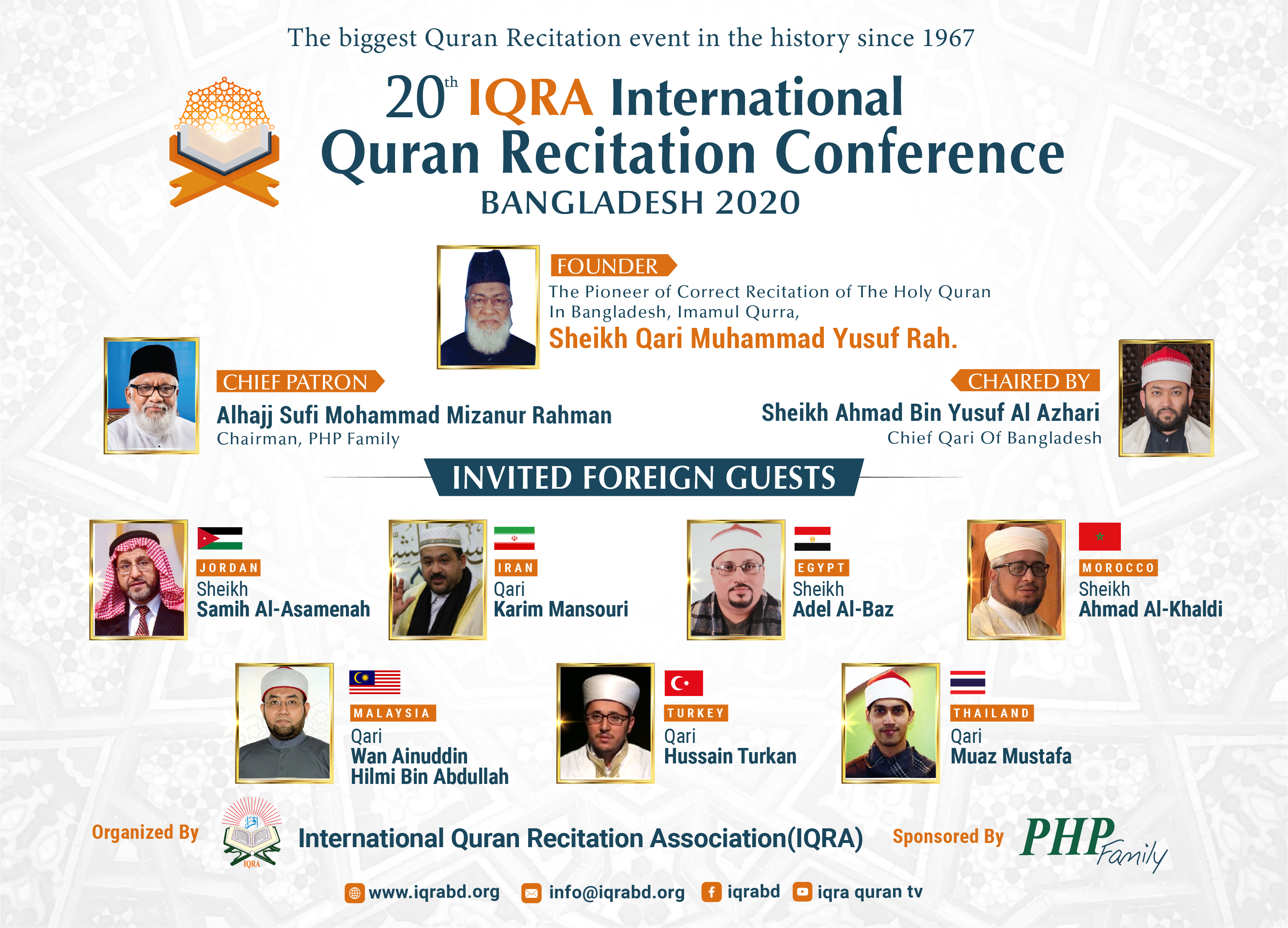 The 20th International Quran Recitation Conference would take place on 24th January 2020 at Dhaka, under the auspices of IQRA, sponsored by PHP Family, in collaboration with the Islamic Foundation Bangladesh.

This year Quran recitation conference will take place at 17 locations in Bangladesh. A number of 7 (seven) Qari’s from Egypt, Iran, Thailand, Jordan, Malaysia, Turkey and Morocco including host Bangladesh will participate in the conference. 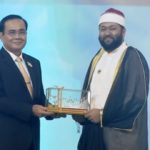 The closing ceremony of the biggest Quranic event of Thailand 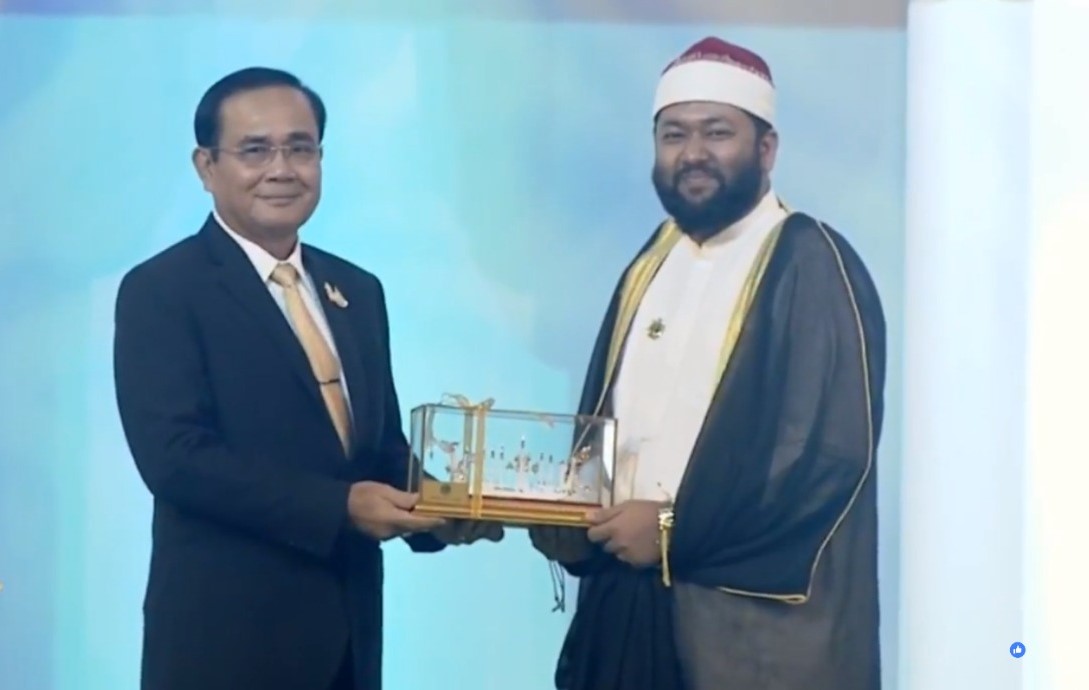 The closing ceremony of the biggest Quranic event of Thailand ‘International Miladun-Nabi (SAW)’ was held on 5th April at Bangkok. The Hon. Prime Minister of Thailand, Gen. Prayut Chan-o-cha was the Chief guest of the ceremony.

Sheikh Ahmad Bin Yusuf Al-Azhari is the only one Bangladeshi Qari who participates international Qira’at conferences at several countries, who also attends conferences held at Royal Palaces of Different Kings as a Royal Guest. He is the elder son of Imamul Qurra Qari Muhammad Yusuf (Rah.), who was one of the organizers of Historical Six Point Movement and Liberation War of Bangladesh, the pioneer of correct recitation of the Holy Quran in Bangladesh. 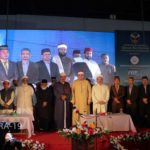 The 19th International Quran Recitation Conference was held in Bangladesh 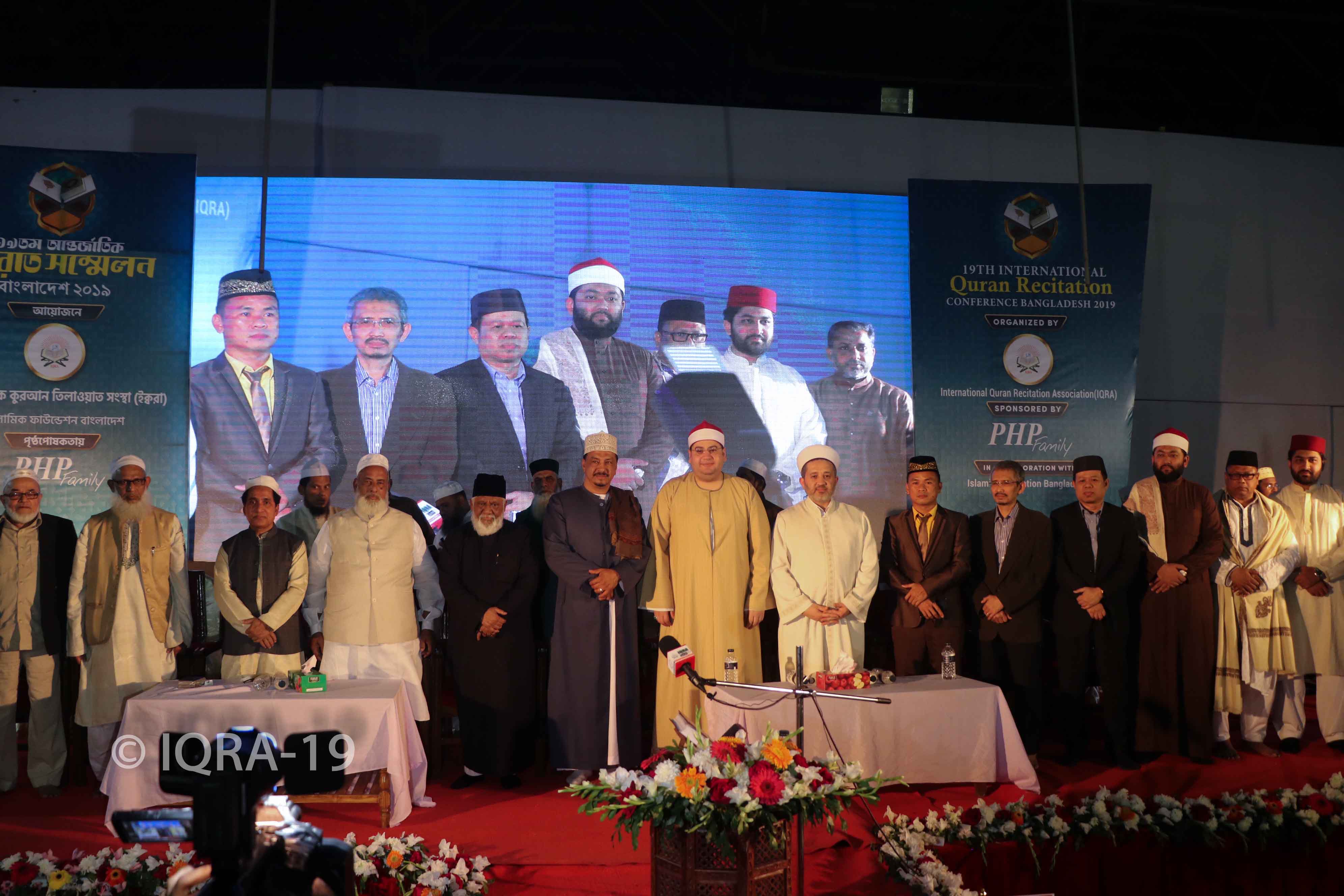 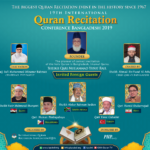 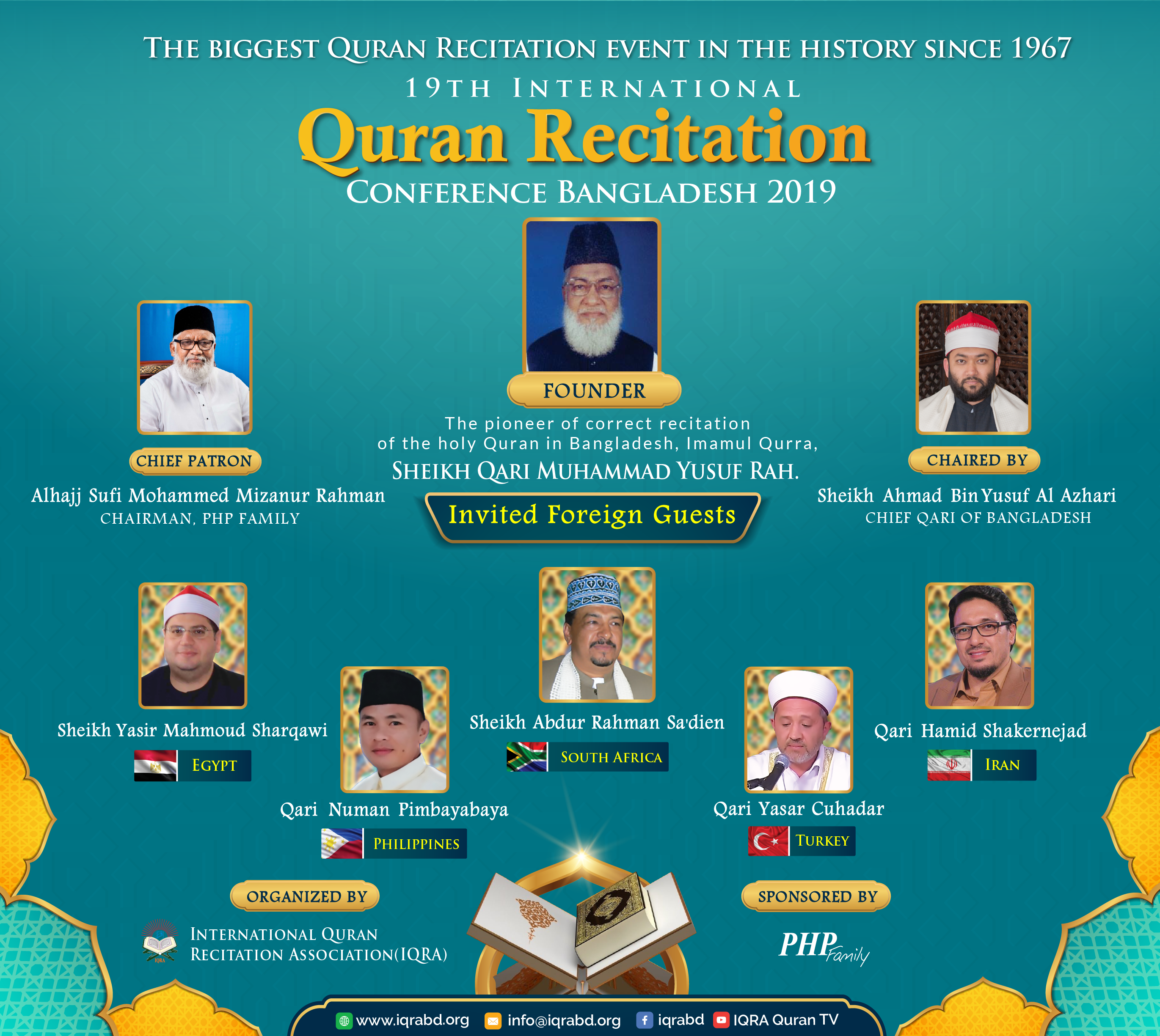